Are you still running an old Delphi application and is it time to migrate it to the latest version of Delphi or Mendix?

At GDK Software we are happy to help you to update Delphi applications. Our developers rebuild applications on a daily basis. To do so, they use a conversion tool developed in-house. The conversion from Delphi 5, 6 or 7 to Delphi 10 is done very quickly. Because of this, developments to your application do not come to a standstill.

It is also possible to switch from Delphi or an outdated PHP application to Mendix. We rebuild the old application’s interface in a modern platform. The advantage of Mendix is that development is four times faster than traditional programming. This allows us to convert your business application even more quickly.

Sometimes, but not always. It depends, among other things, on the complexity of the application and the current Delphi version. Migrating an application in Delphi 2007 to Delphi 10 is often simpler than migrating a very old Delphi 5 application, because the latter has more obsolete components. More code has to be rewritten and that takes time.

How does migration work?

GDK Software first makes a plan to migrate the older Delphi applications. Our developers check the source code and calculate how much of the code needs to be reworked to make sure the application works in the latest version of Delphi. It often turns out that about eighty to ninety percent of the code can be reused. The remaining ten to twenty percent has to be rewritten. Sometimes, however, with our migration tools, we can simply use all of the code.

Has the application been migrated successfully? Then we start testing. During testing, we check whether all functions are working properly.

Is it cheaper to keep using an old Delphi application?

Not in the long run. Keep in mind that it takes more and more time and money to make adjustments to an outdated Delphi application. A good example of this is to invoke a certain web page via https (based on certificates). In the new Delphi version, this is a simply a matter of a switch. In Delphi 5 sometimes hundreds of lines of code have to be written.

Does an application look different after a migration?

No, we make sure that an application looks exactly the same. Perhaps you would like to make changes anyway? Of course that is always possible, but we always prefer to make such adjustments after the migration. That way, you can compare the functionality and check whether the new application in Delphi 10 still works the same way as in the old Delphi version…

Would you like to migrate your Delphi application? Call one of our Delphi developers. We will be happy to discuss the possibilities with you. If you choose GDK Software, you will be assisted by a strong team of specialists. We hope to see you soon! 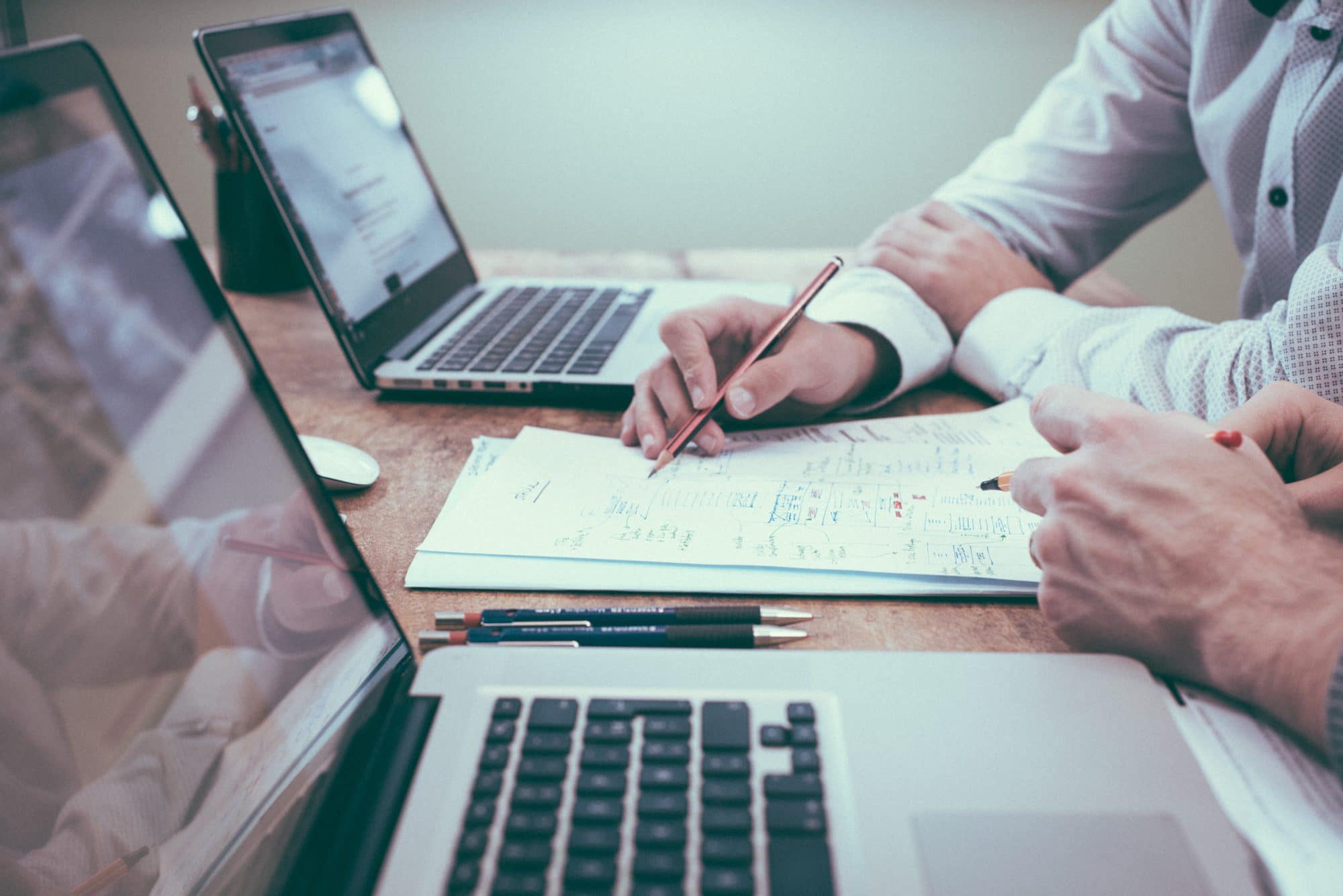