Low code software focuses on the visual design of applications. It uses a graphical user environment (GUI) and sets up configurations instead of writing traditional computer code. With low code development, the process of software development is accelerated because applications are built from visual blocks and flows. Should it be necessary to add handwritten code, this is still possible.

In the 90’s they started with low code. Programming languages of the fourth generation (4GL) were used and low code was used in rapid application development tools (RAD) for those who at that time already worked with model driven design, automatic code generation, frameworks and visual programming.

From 2011, the market grew with low code providers and platforms. On 9 June 2014, analyst Forrester Research was awarded the term for this type of application development.

With low code, the development process is considerably accelerated. Less code needs to be written, which also reduces the chance of bugs. Another advantage is that more people can contribute to the development, not just the programmers. Costs, training, rolling out and managing and adapting the software is cheaper and faster with low code.

Low code offers integration with existing IT systems and platforms such as Oracle and Microsoft. It also makes it possible to replace older applications more easily.

A disadvantage of low code software is that there are costs associated with the user licenses. 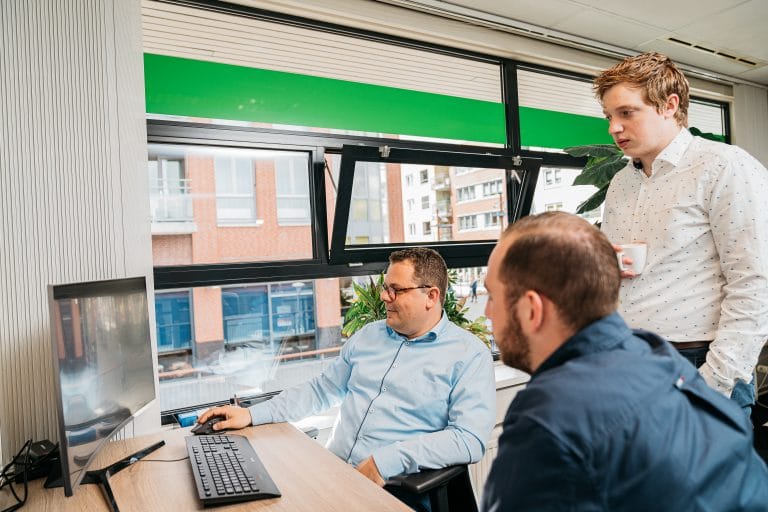 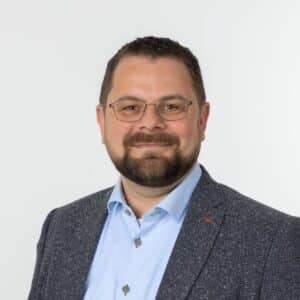