What is an IDE? 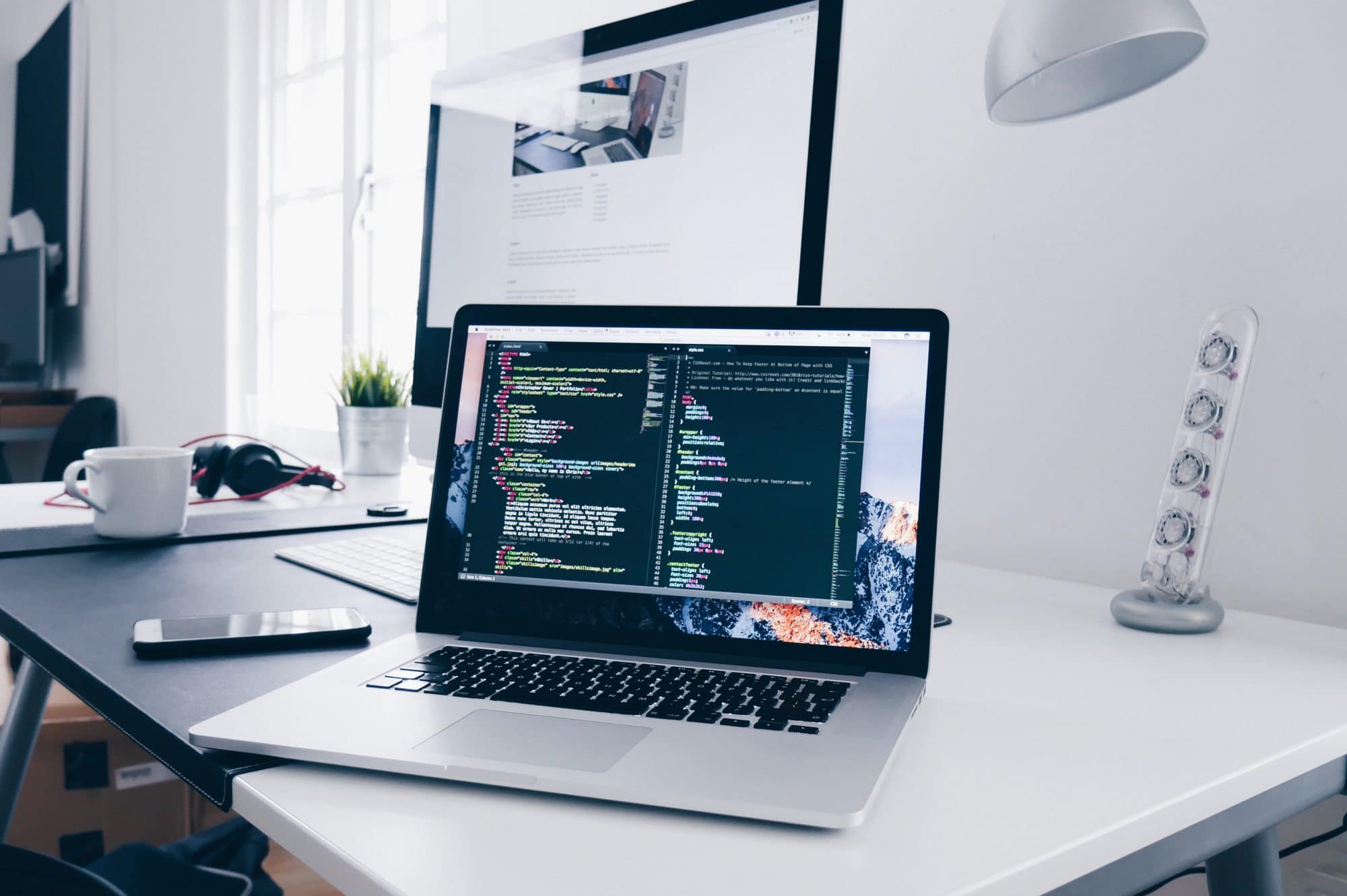 An IDE is an integrated development environment. Developers use this software to build applications. It consists of a number of components that together form a software suite in a single GUI.

What is included in an IDE?

Different functions and programs can be combined in an IDE. For instance: a code editor to modify or write source code, a compiler or linker to check the software and make it executable, a debugger to diagnose, detect and fix errors in the software, a graphical interface editor to make the software user-friendly, a version control system to enable collaborative development, build automation tools and modeling tools to automate developer tasks and save time, a class browser to study properties of an object-oriented class hierarchy and an object browser to inspect objects in a running application program.

What are the advantages of an IDE?

An IDE can improve the productivity of a developer. Imagine two students who want to make a presentation. Student A uses PowerPoint, while student B uses different programs. He uses an application to choose a font, a program to crop photos to size, an app to check spelling and a separate program to add slides. Student A finishes his presentation within an hour, while B is still busy. He has to switch between programs to make the presentation and that takes a lot of time.

But there are even more advantages:
– Easy multitasking: a developer can parse code and check syntax while editing
– Stay up to date: IDE’s introduce new templates and samples of projects. Developers learn constantly and stay up to date.
– Standarization: IDE’s regulate the development process. Programmers can work together, which is good for standarization.

What is the Delphi IDE?

Also Delphi has an IDE. Delphi 10 has many shortcuts and plugins. Almost every Delphi developer uses these shortcuts and plugins to work faster. While it is possible to edit source files outside the Delphi IDE or by using other IDEs (Lazarus), we recommend Delphi IDE. Many components are not suitable for Lazarus.