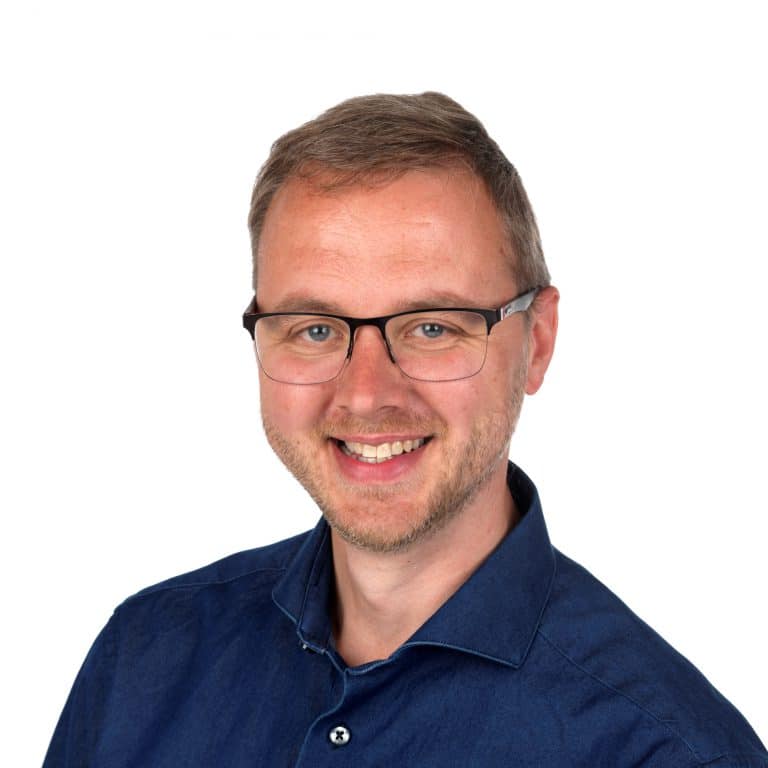 "A committed team, also at a distance"

Developer Johnny swapped Papendrecht for the beautiful Veluwe. He recently started working from his own office on his in-laws’ farm. As a result, he only sees his GDK colleagues once every two weeks, but fortunately Johnny is used to speaking to his colleagues less often. “I was seconded to Coolblue for four years.”

Johnny is accustomed to change. Before GDK he worked as a Java developer at Logica CMG. At GDK he switched programming languages: first PHP and now Delphi. “I share the vision of Marco and Kees when it comes to programming. Programming is a bit universal. You either have it in you or you don’t. There has to be that interest. In which language do you do it? That shouldn’t make much difference.” It only took Johnny a few feeks to catch up with the other programmers. “I have the experience and the insight to write code. The challenge is then to master a new project rather than to understand the code.”

At one point Coolblue were looking for many Delphi developers. Marco and Kees asked who on the team wanted to be on site four days a week. “I was the only one who immediately put my hand up,” says Johnny. “I love challenges and changes. At Coolblue, developers work in a different way to GDK Software. That’s mainly because GDK makes software for customers and Coolblue writes software for its own use. After testing, does a part of the application appear not to work? That part of the application is then removed, even if it contains months of work. Working with a customer – like at GDK – offers more structure.”

"There's no elbow work. Nobody is trying to work their way up the ranks. There's respect for one another."

From Wekerom, Johnny has daily contact with GDK’s customers, via Slack, telephone or e-mail. “Customer contact is one of the highlights of my work. Especially when thinking about the question: how do I convert the customer’s wishes into code? Almost all of my customers pass on their wishes and requirements in a structured way. If they want changes, they save them up in a good way. This prevents me from being too ad hoc.”

It is 97 kilometres from Papendrecht to Wekerom: a good hour’s drive outside of rush hour. Luckily Johnny does not notice the distance between him and his colleagues. “The team is very committed. This is also due to the Company Days, during which we meet our British colleagues several times a year. There is no English or Dutch club during these days. We do all the activities together and it feels like one tightly-knit club.” During the Company Days developers present the results of their own research projects, which is carried out during Research Days. “I have done research on Behaviour Driven Development, in which the wishes of a customer are converted to a specific language structure. The customer is actively involved in the design of the application. Before building the application, we define test cases together with the customer. In this way the customer has to think about the details at an early stage. This prevents us from delivering something that does not match their wish list.” 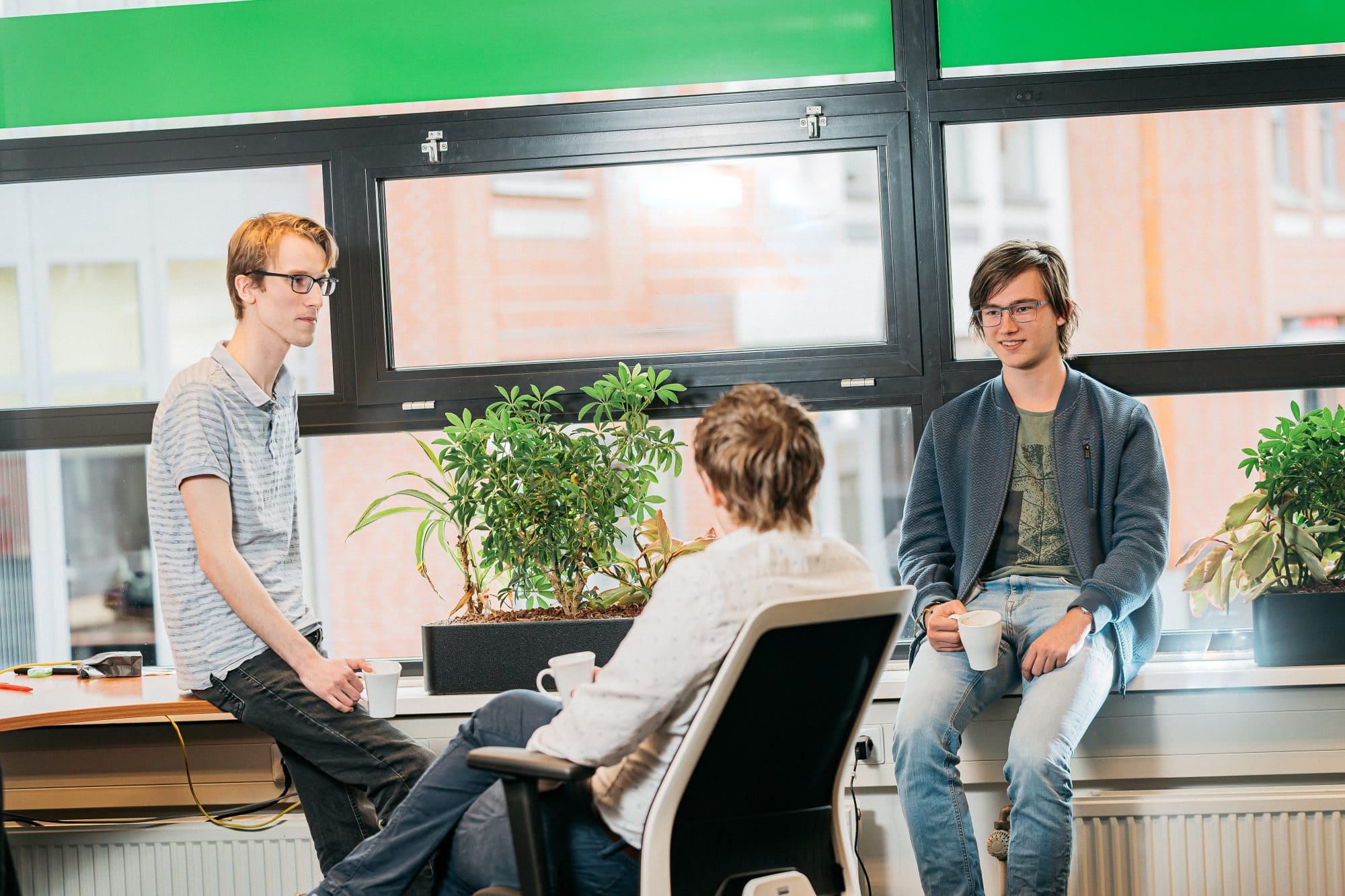 Johnny feels at home at GDK. “Sometimes I think: it would be more practical if I had an employer in the area, but I feel at home at GDK. The principled side of GDK also suits me. Most of my colleagues are Christian and you notice that on the shop floor. There is no elbow work. Nobody is trying to work their way up the ranks. There’s respect for one another. For example, those that want to do so pray together before meals. I feel very comfortable with that.”