At GDK Software we have been working with Delphi for years. We have collected quite a few tricks and tips, which I would like to share with you. I have organized Delphi’s tips and tricks into the following topics:

As a Delphi developer, you are working with the Delphi IDE on a daily basis. And although the Delphi editor works fine by itself, with the following plugins you can make your work even easier: 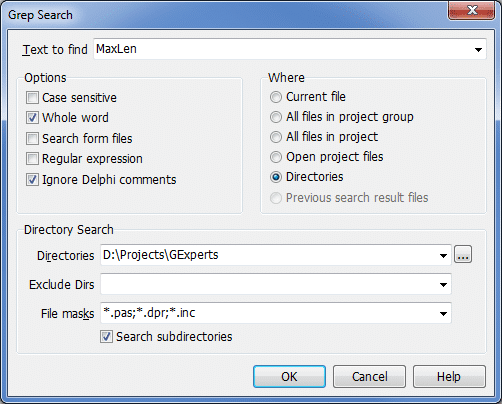 IDE Shortcuts are the easiest way to speed up development. Most of us undoubtedly know the most important shortcuts in Delphi, but let’s share which ones we use regularly.

(Here you can find all the Delphi shortcuts)

Other popular shortcuts are::

Live Templates (or Code templates, as they were formerly called) are a very useful feature of Delphi. Since Delphi 3 these templates are present in Delphi, but we still see that this handy feature is undervalued. Most developers are familiar with the code completing of if or while, where the structure of the statement is created automatically.

But with Live Templates you can automate much more. If you want to see a list of the available Live Templates, you can use the shortcut Ctrl + J.

The more you can automate, the better it is. That’s why it is recommended to create your own live templates for frequently used code within your program. This can easily be done via File -> New -> Other -> Code Template. For more information about the structure of the templates, you can find more information on the wiki of Embarcadero.

Delphi has been around for more than 25 years now. It is therefore impossible to put all possible tips and websites on this page. Below I will list some links to frameworks, tools or code libraries that we at GDK Software regularly use. 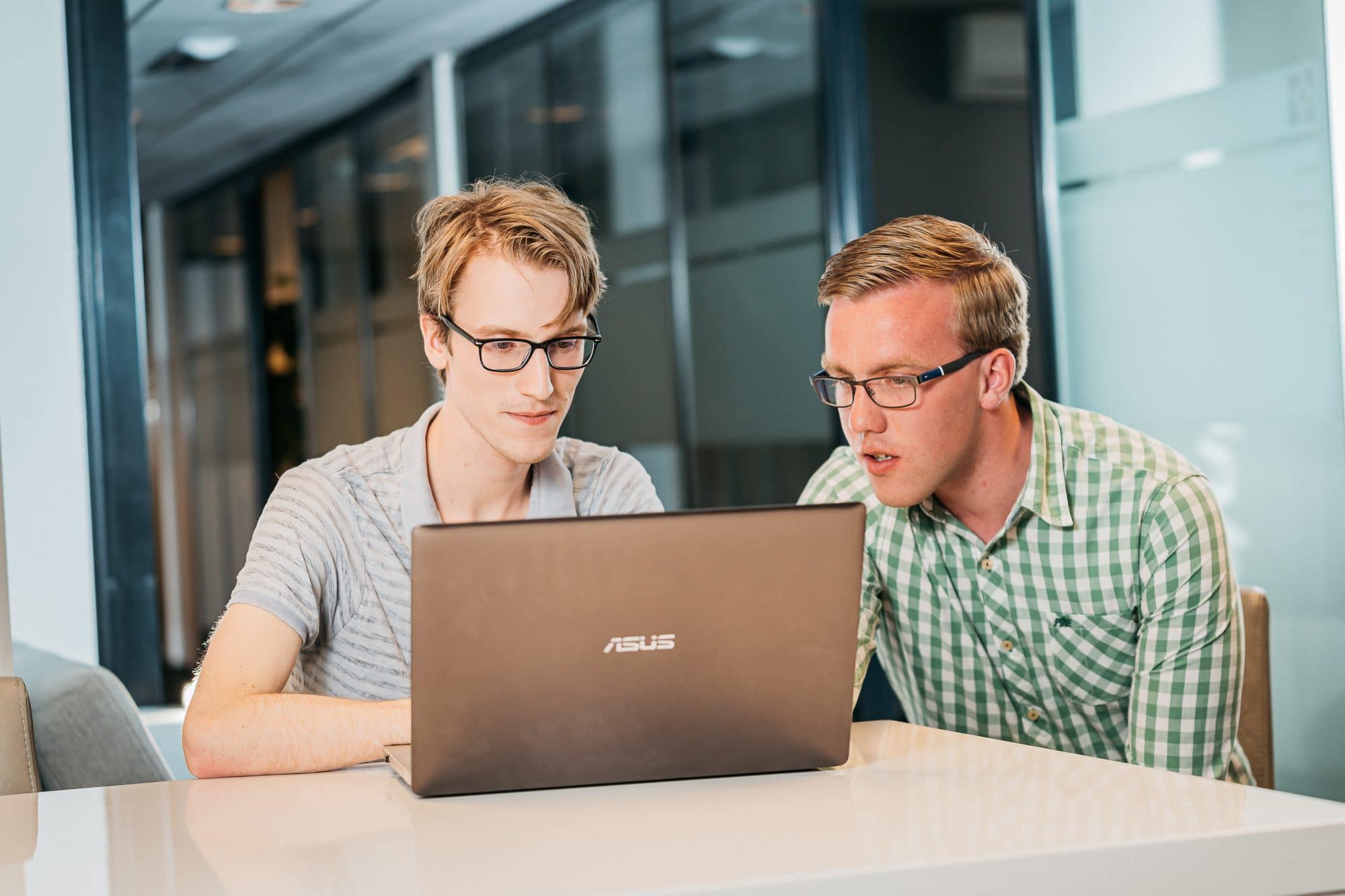