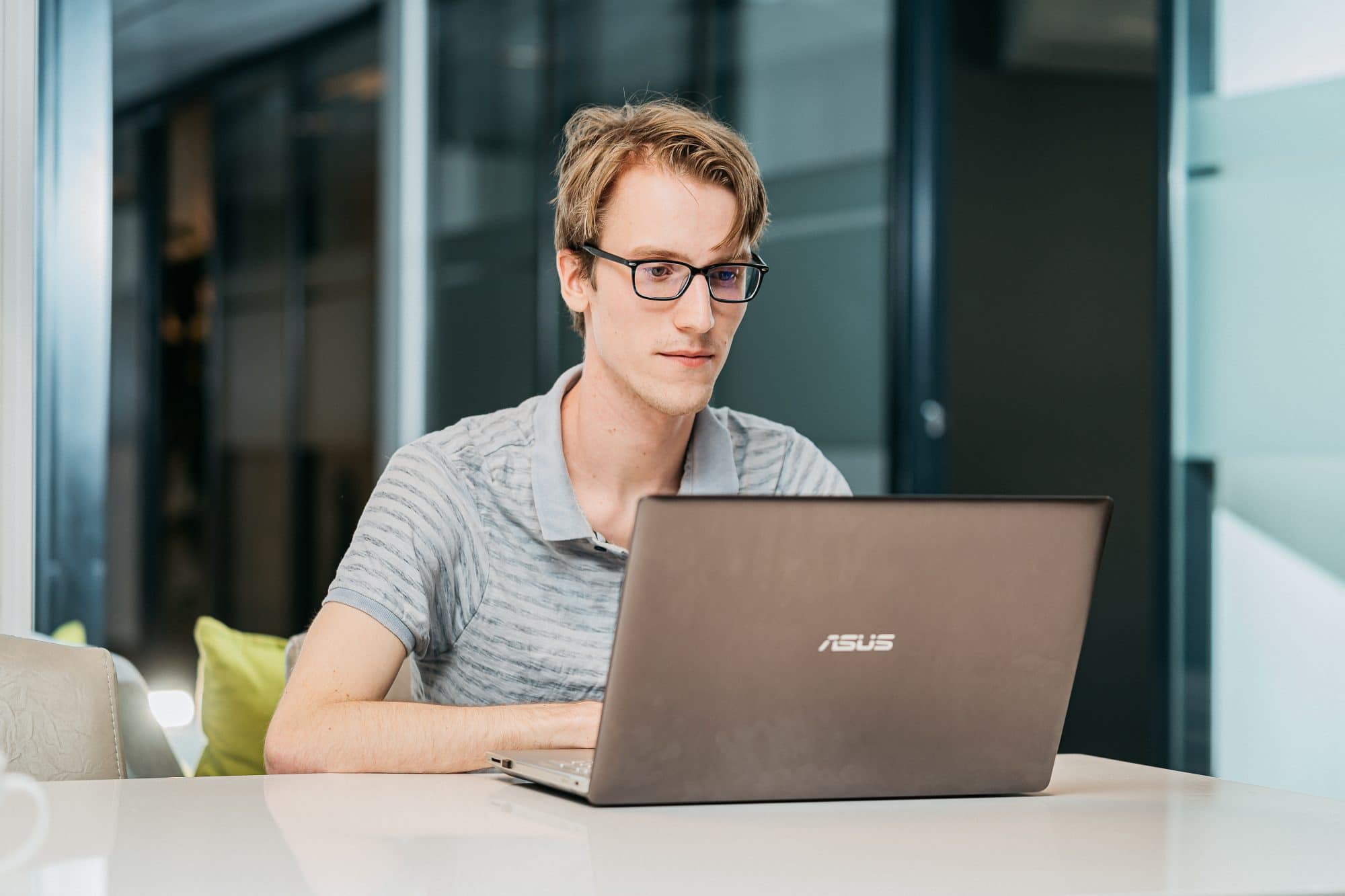 Programming without typing a single line of code. This is already possible, thanks to no code and low code. But what are the differences between low code and no code?

No code and low code platforms are upcoming. They are ready for the digitization of our society. There is a high demand for developers, but there aren’t enough skilled professionals, which means that many companies have shortages. Thanks to no code and low code apps can be developed faster. This means companies can focus more on innovation.

Low code and no code are very similar. For example, a workflow is used in which visual blocks with code are dragged. But there are also some differences. 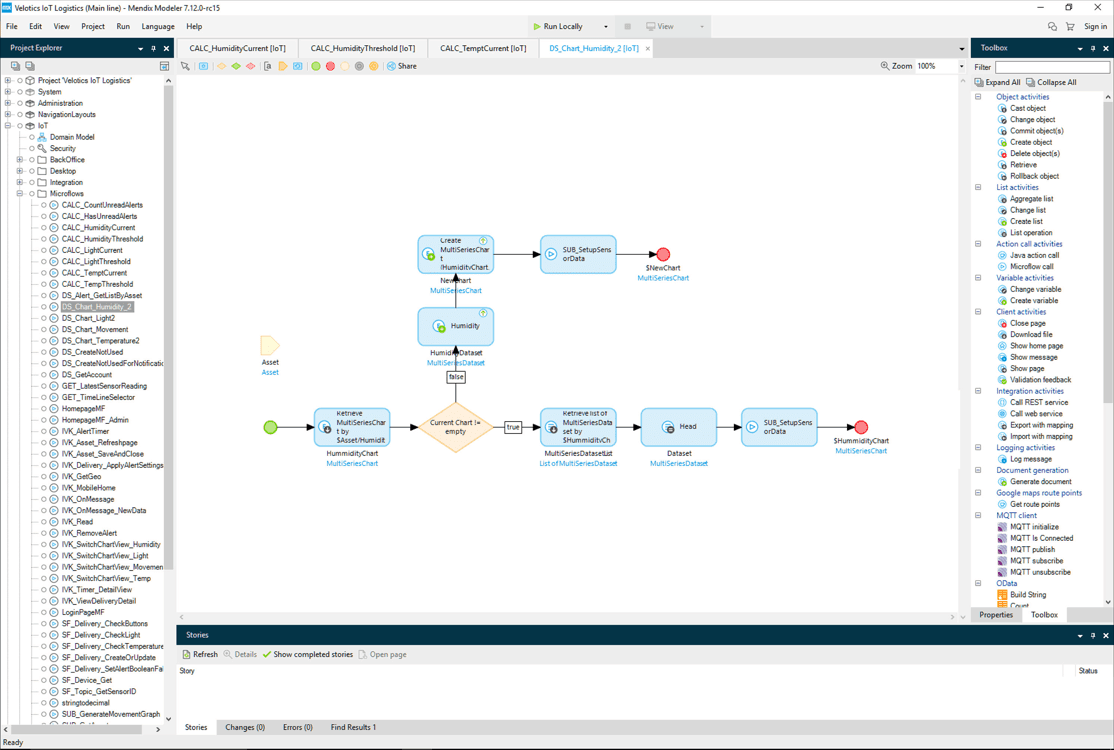 No code requires no programming knowledge, which makes no code very suitable for so-called citizen developers. These are people without programming knowledge. Thanks to no code, they can convert their own ideas into a working app. In the end developers are always needed to convert a proof of concept into an operational app. No code platforms are based on Javascript and HTML.

A matter of scale