Successful migration from Delphi 5 to 10 for Liaan

Successful migration from Delphi 5 to 10 for Liaan 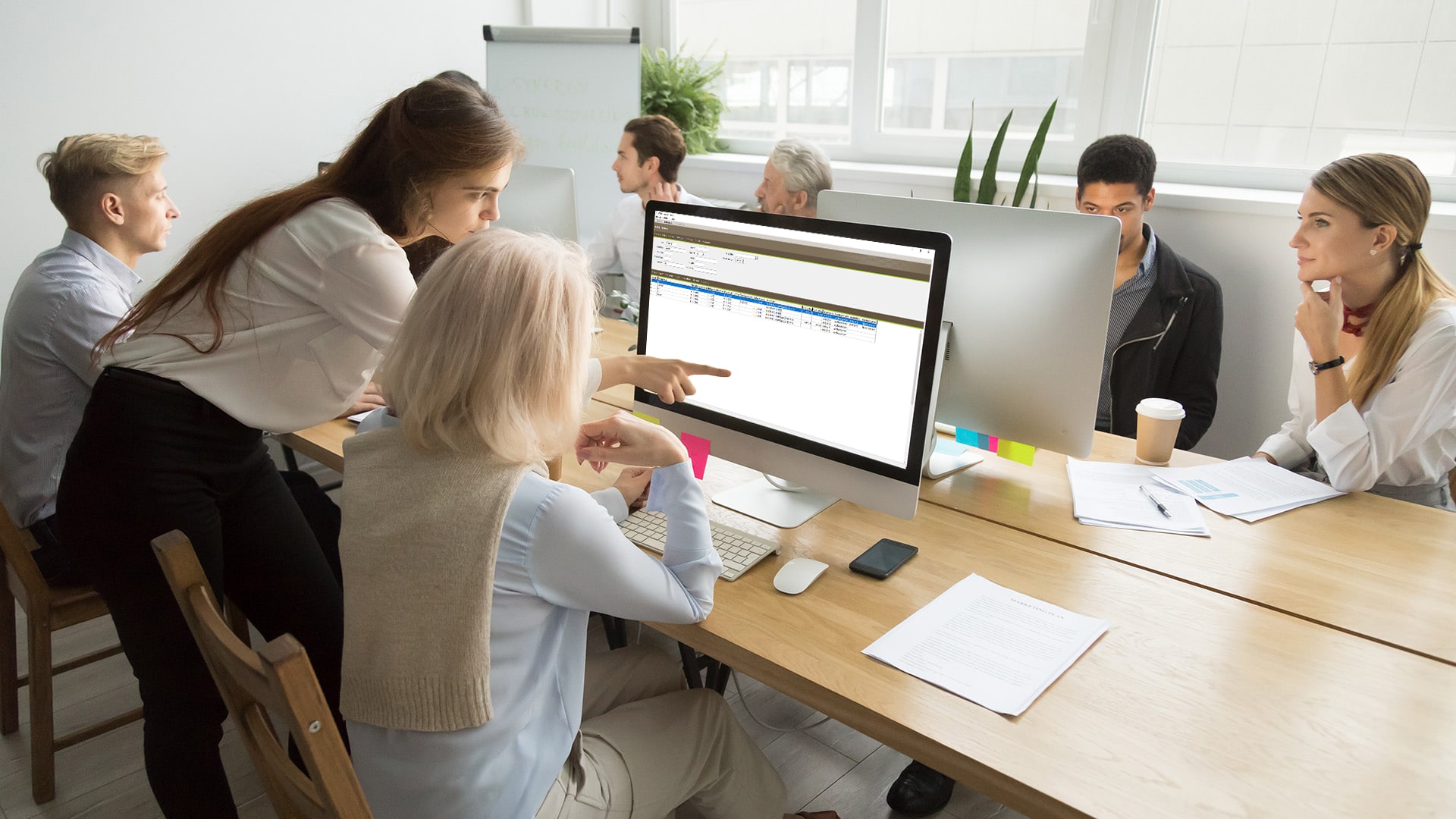 "With GDK you can make good business arrangements"

What do you do when your regular Delphi developer says he’s quitting? Do you look for a new developer or do you outsource the development? Software company Liaan chose the latter option and recently decided to migrate the applications from Delphi 5 to the very latest version of Delphi. “With GDK you can make good arrangements,” says Tom Voermans, Senior Configuration Consultant at Liaan. “It is an accessible and trusted organisation.”

Liaan has been developing software solutions for municipalities and partnerships for over 25 years. “We build electronic forms in .NET, but we have also developed Delphi applications that are used within the social domain,” says Tom. “Thanks to our enforcement software, social services can build case files. Social investigators keep track of whether citizens are getting the right benefits or whether fraud is being committed.”

Five years ago Liaan’s permanent Delphi developer stopped working, taking early retirement. Liaan’s management had to make an important choice: find a new developer or outsource the development. “We opted for the latter option,” continues Tom. “My director spoke with GDK Software and had a good feeling about this organisation. 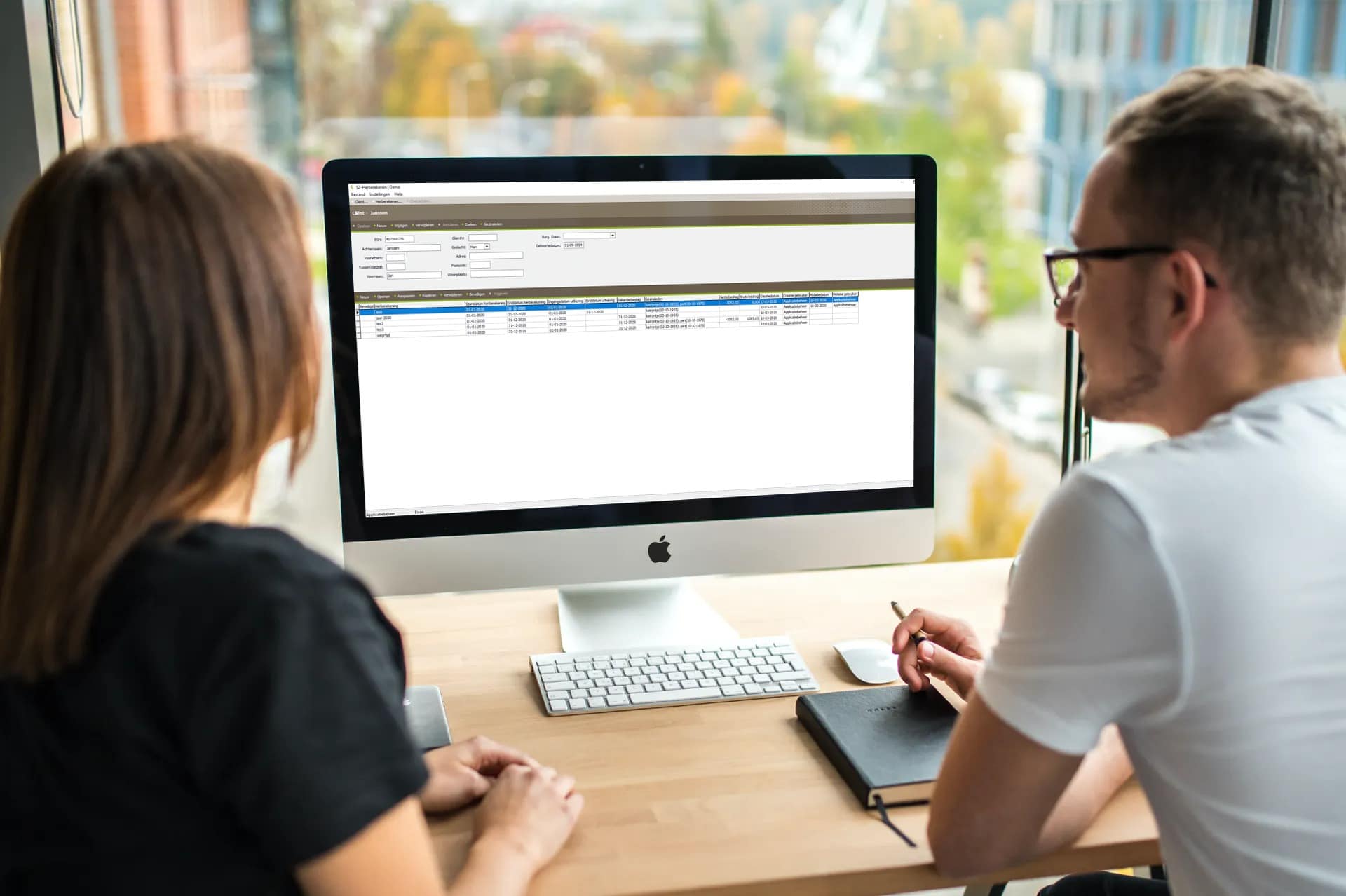 Liaan’s applications were still built in an old version of Delphi, namely Delphi 5. “Small adjustments cost more time because a developer has to develop using an old Delphi version. Suppose we want to call up a certain page via https – in other words, in a secure way and based on certificates – then in the new Delphi version it’s a switch that you can easily convert. In Delphi 5, hundreds of lines of code must be written. This is tailor-made and therefore time-consuming.

GDK Software devised a plan of approach to migrate the applications. First Marco and his colleagues investigated how difficult it was to migrate. It turned out not to be a simple push of a button. Tom: “Approximately 80% of the old code could be reused without any problems, but the remaining 20% had to be rewritten. It turned out that small pieces of code in the latest Delphi version were put together differently and obsolete components were used. GDK Software then provided a quotation and that’s when we started”.

Subsequently, the applications have all been migrated and are ready to go live. “If major changes need to be made soon, we can do this directly in the latest Delphi environment. That is also when the new applications will be launched”. 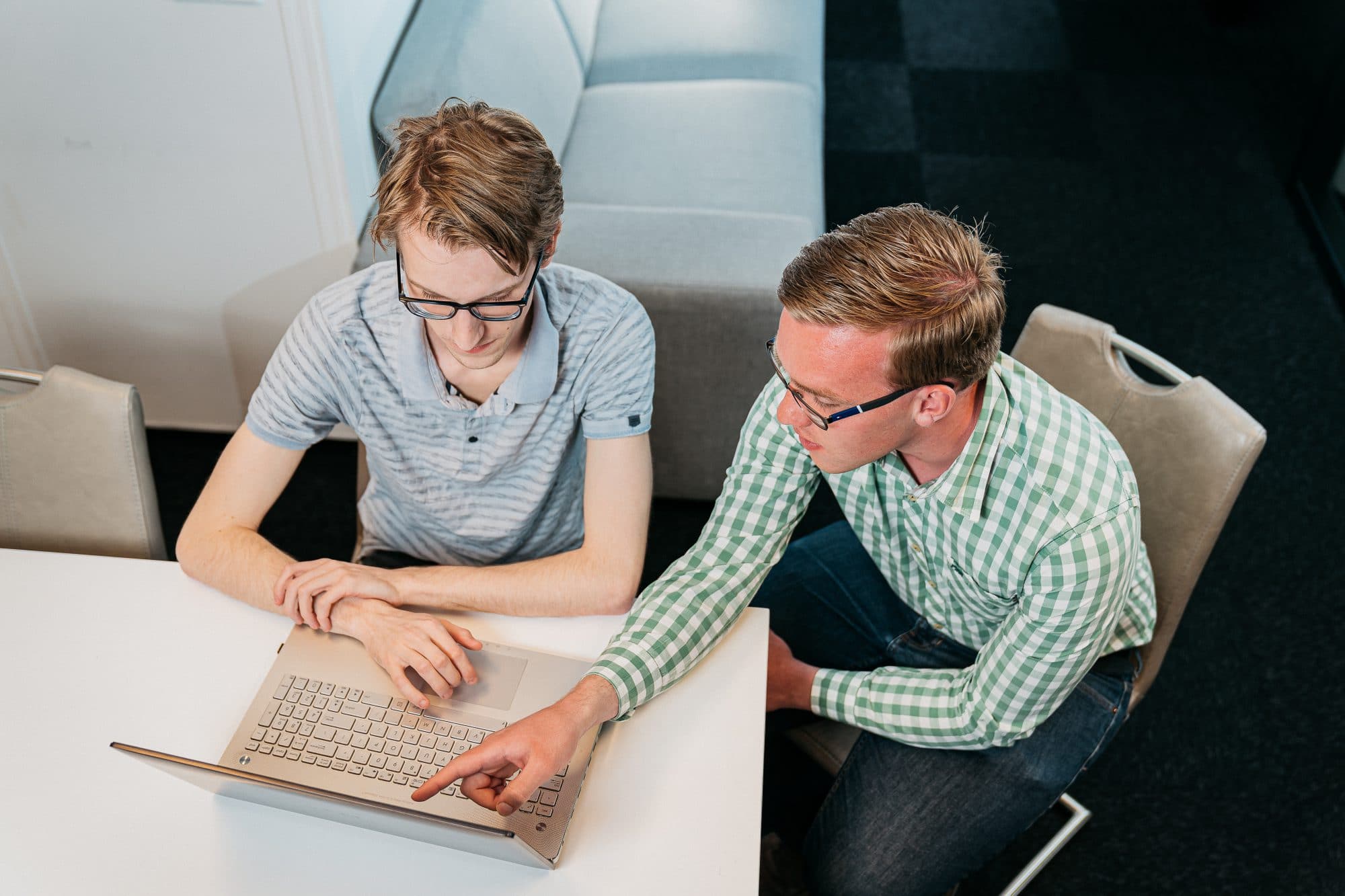 Tom is positive about the cooperation with GDK Software. “The lead time with GDK is of course not as short as with our own developers, but still the cooperation is very good. For me, GDK feels like a trusted, small organisation. I have a lot of direct contact with Marco. For example, there is a Slack channel to communicate easily and to exchange information quickly”.

The migration from Delphi 5 to Delphi 10 took a little longer than expected, but that was mainly due to the longer testing phase. “During testing, we found out that certain functions no longer worked. That was just as exciting for us: will the developers take something that no longer works and get it working again? Those fears turned out to be unfounded, because in the latest Delphi version the applications work exactly as before”.

Plans for the future

At the moment, there are no major plans for the future. “We act according to current events,” explains Tom Voermans. “Recently, the TOZO scheme has been made available for self-employed people. Municipalities have provided money to these people. It is possible to check afterwards whether the self-employed people have received the correct amounts or whether there has been fraud. Our applications can be used for this purpose. If there is a need from our clients, we adapt our applications so that more information can be recorded.

Tom also hopes that the number of users will continue to grow. “About eighty municipalities are now using our Delphi applications. Our regular followers are full of praise for our dossier-forming applications, for example because they create beautiful reports. Of course we love to hear that.”

Migrating too? We'll tell you more!